Researchers from Chalmers University of Technology, Sweden, Accurion GmbH, Germany and Institute of Organic Synthesis and Photoreactivity (ISOF) at the National Research Council of Italy have presented a novel concept for fabricating high-performance electrode materials for sodium batteries. It is based on a novel type of graphene to store one of the world's most common and cheap metal ions – sodium. The results of their study show that the capacity can match today’s lithium-ion batteries.

Sodium, unlike lithium, is an abundant low-cost metal, and a main ingredient in seawater. This makes sodium-ion batteries an interesting and sustainable alternative for reducing our need for critical raw materials. However, one major challenge is increasing the capacity. At the current level of performance, sodium-ion batteries cannot compete with lithium-ion cells. One limiting factor is the graphite, which is used as the anode in today’s lithium-ion batteries.

The current Na+ storage performance of carbon-based materials is still hindered by the sluggish Na+ ion transfer kinetics and low capacity. Graphene and its derivatives have been widely investigated as electrode materials in energy storage and conversion systems. However, as anode materials for sodium-ion batteries (SIBs), the severe π–π restacking of graphene sheets usually results in compact structure with a small interlayer distance and a long ion transfer distance, thus leading to low capacity and poor rate capability. Herein, partially reduced holey graphene oxide is prepared by simple H2O2 treatment and subsequent low temperature reduction of graphene oxide, leading to large interlayer distance (0.434 nm), fast ion transport, and larger Na+ storage space. The partially remaining oxygenous groups can also contribute to the capacity by redox reaction. As anode material for SIBs, the optimized electrode delivers high reversible capacity, high rate capability (365 and 131 mAh g−1 at 0.1 and 10 A g−1, respectively), and good cycling performance (163 mAh g−1 after 3000 cycles at a current density of 2 A g−1), which is among the best reported performances for carbon-based SIB anodes.
Viimeksi muokattu: 3 Syyskuu 2021
F 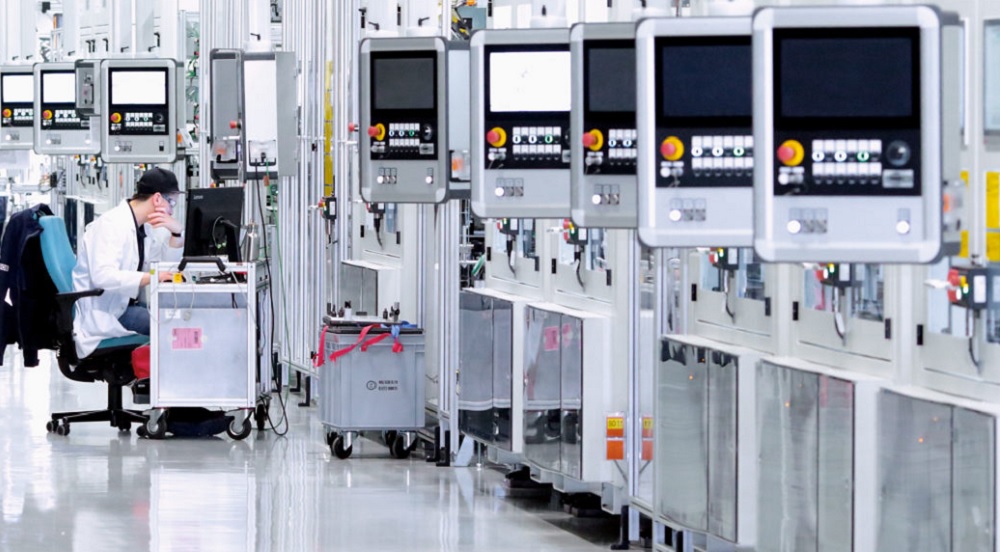 Researchers from South Korea invented a simple way to achieve fine control over the integration of foreign atoms with graphene, developing composite graphene-based heterostructures that can be used to store energy at low cost and fabricate ultrathin, wearable electronics.

One way to specifically tailor graphene's properties is by integrating other materials into it, such as metals, insulators, and semiconductors, to form composite structures with desirable properties. For instance, researchers are adding metal oxides to graphene to create graphene monolayer/metal-oxide nanostructures (GML/MONSs) that have improved physical and chemical properties. However, depositing uniform layers of metal oxides over graphene without disturbing the characteristics of the graphene layer is extremely challenging.

Read the whole story
B 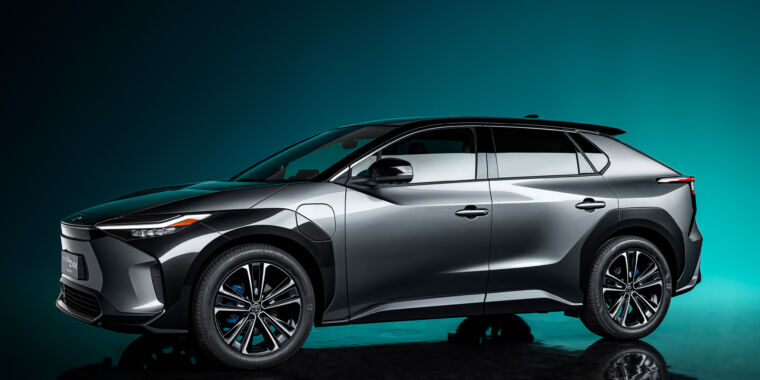 CATL’s latest product is expected to have an energy density of 160 Watt-hour per kilogram and will take 15 minutes to reach 80% of its charge. That’s on par with batteries currently on the market, ranging from 140 Wh/kg to 180 and 240 in the highest end type Russian energy giant said its gigafactory will be located in Russia’s western exclave of Kaliningrad. The facility is expected to begin manufacturing activities in 2026.

A team of researchers, led by Klaus Ensslin and Thomas Ihn at the Laboratory for Solid State Physics at ETH Zurich, together with colleagues at the University of Texas in Austin (USA), has observed a novel state in twisted bi-layer graphene. In that state, negatively charged electrons and positively charged (so-called) holes, which are missing electrons in the material, are correlated so strongly with each other that the material no longer conducts electric current. 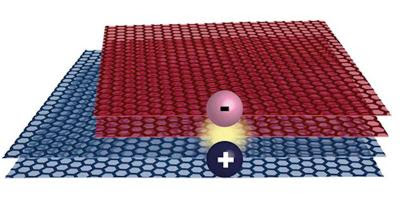 “In conventional experiments, in which graphene layers are twisted by about one degree with respect to each other, the mobility of the electrons is influenced by quantum mechanical tunneling between the layers”, explains Peter Rickhaus, a post-doc and lead author of the study. “In our new experiment, by contrast, we twist two double layers of graphene by more than two degrees relative to each other, so that electrons can essentially no longer tunnel between the double layers.” 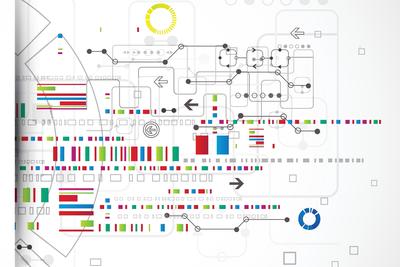 Engineers created a new type of battery that weaves two promising battery sub-fields into a single battery. The battery uses both a solid state electrolyte and an all-silicon anode, making it a silicon all-solid-state battery. The initial rounds of tests show that the new battery is safe, long...
www.sciencedaily.com

At UNIGRID, we are dedicated to exploring solid-state battery chemistries that are low-cost, safe, long-lasting, recyclable, and sustainable for stationary energy storage applications. 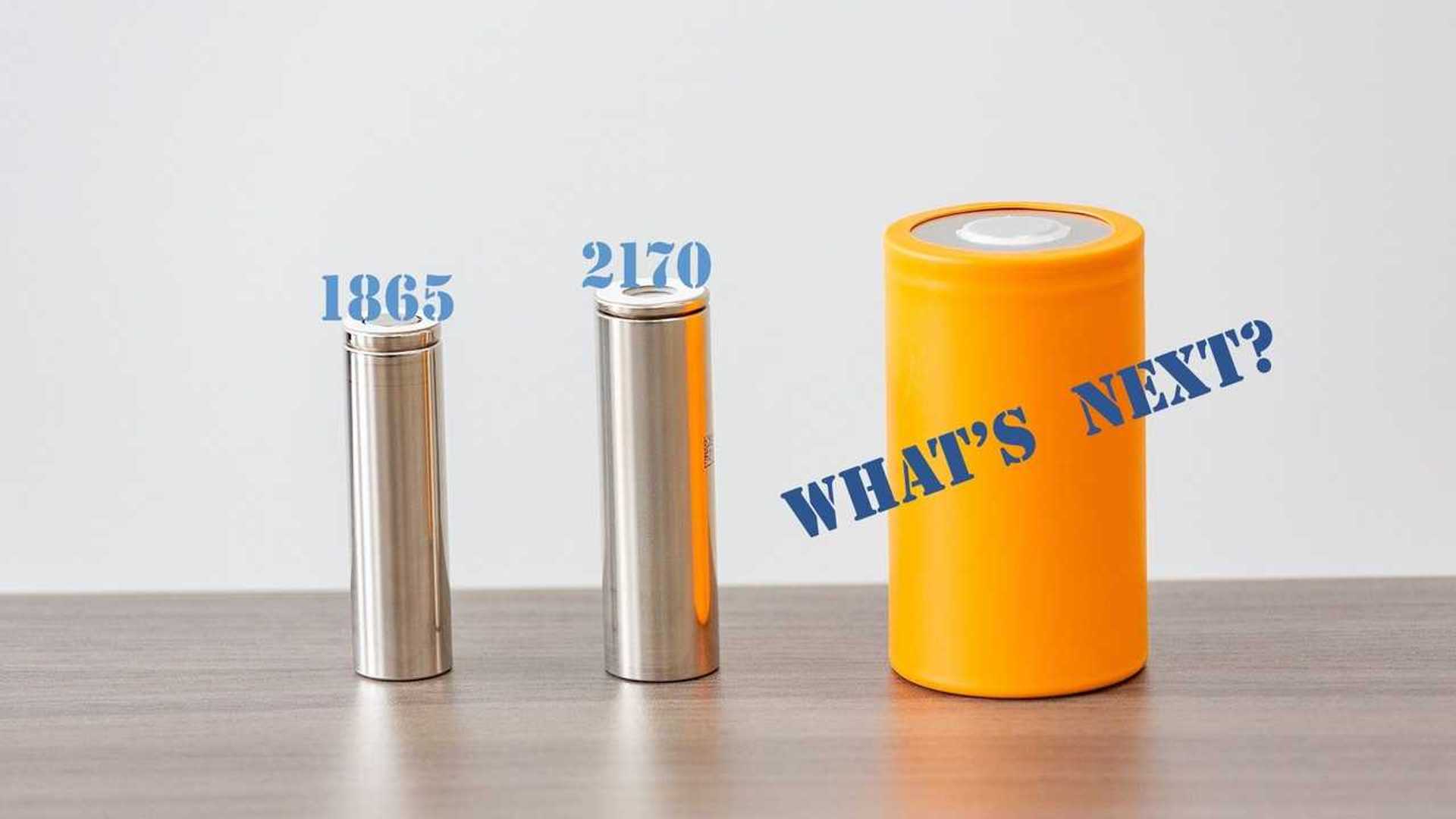 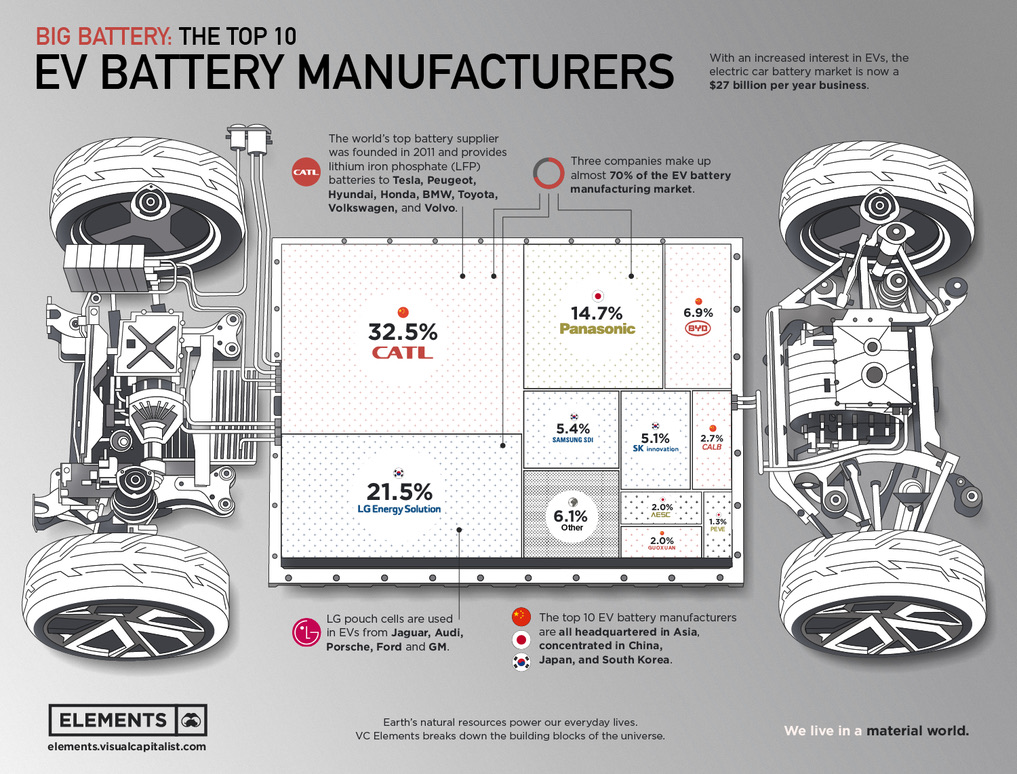 Panasonic has announced to the press that it is ready to show off its new cylindrical 4680 battery (46 millimeters wide and 80 millimeters tall), built specifically to accommodate Tesla electric vehicle (EV) requirements 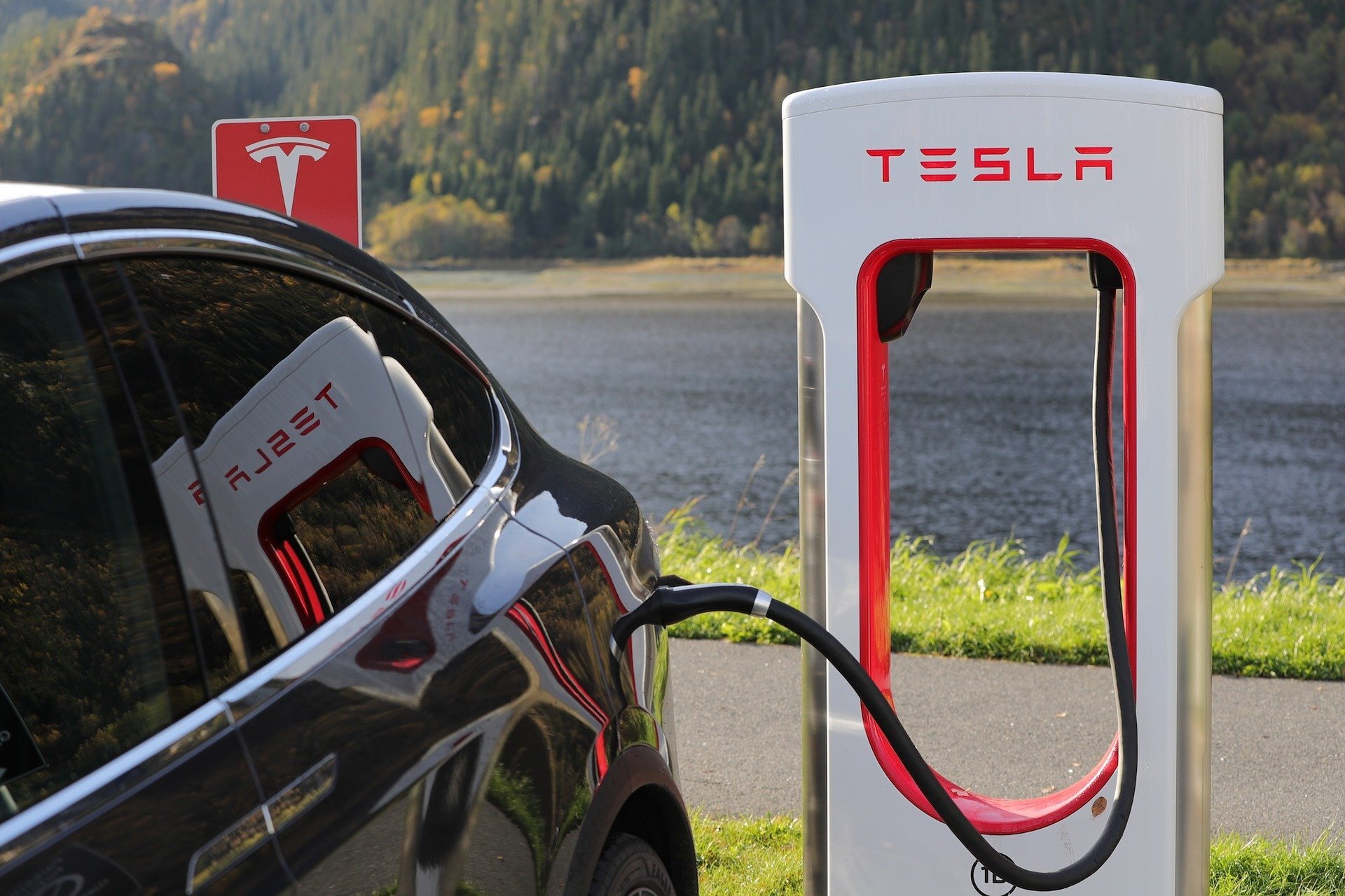 Panasonic unveils 4680 battery for use in high-end Tesla vehicles

Panasonic has announced to the press that it is ready to show off its new cylindrical 4680 battery (46 millimeters wide and 80 millimeters tall), built specifically to accommodate Tesla electric vehicle (EV) requirements. In the announcement, Kazuo Tadanobu, CEO of Panasonic's Energy Company...

He added that the new shingle-spiral form design of the battery will allow for a 100-fold increase in production capabilities.

The Japanese company revealed the prototype in an effort to fulfill Tesla's future battery dreams. Enlarge Image
Panasonic wants to strengthen its ties with Tesla.
Nick Miotke/Roadshow
Tesla long promised big changes for its future batteries, and Panasonic hopes its latest prototype battery will deliver for the electric carmaker. On Monday, Automotive News reported on the Japanese company's new prototype battery created specifically for Tesla. It promises fives times more energy storage, which may increase ranges significantly.
In addition to more energy, the battery will cost 50% less to produce and help boost battery production at Panasonic "100-fold," by 2030, according to the report. These three elements could produce a game-changing battery pack for Tesla with a lower cost and more range at the core of EV adoption hurdles. Panasonic did not immediately return a request for comment and more information on the prototype battery. Tesla does not operate a public relations department to field requests for comment.
However, according to Automotive News, the move to building the prototype battery and making it a reality comes down to strengthening its ties with the EV maker. While Tesla has a long relationship with Panasonic, it's also begun forging supplier contracts with South Korea's LG Energy Solutions and China's CATL to produce lithium-iron-phosphate (LFP) batteries for its Standard Range models. Panasonic has no plans to build LFP units, a technology Tesla plans to embrace to create cheaper batteries for these cars. They're also kinder to the environment when it comes to sourcing fewer rare earth materials.
Sinun on kirjauduttava sisään tai rekisteröityä kirjoittaaksesi tänne.
Jaa:
Facebook Twitter Reddit Pinterest Tumblr WhatsApp Sähköpostiosoite Jaa Linkki
Ylös Bottom