Ylläpidon jäsen
There are four main pathways for silicon cell technology beyond PERC: n-PERT (passivated emitter rear totally diffused), n-TOPCon (tunnel oxide passivated contact), heterojunction (HJT) and interdigitated back contact (IBC). None of these are new and all of them are being evaluated and optimized by R&D teams, institutions and business units the world over as candidates for the next mainstream solar cell technology. What unites them is that all are based on n-type silicon, rather than p-type.

The weekend read: Life after PERC

The pursuit of higher conversion efficiencies is an eternal theme in the PV industry. Among all the links in the chain, cell technology is the most fundamental and decisive element. As we look beyond the established PERC technology, whether heterojunction or TOPCon will become the dominant...

The benefits of IBC solar cells​

Reduced losses by shading
IBC solar cell restructuration places frontal metal contact on the rear side of the cell, eliminating shade caused by the busbars. By doing this, IBC solar cell increases the photon effective absorption which results in reduced power losses and several other benefits.

Reduced series resistance
IBC solar cells lower the series resistance at the cell from traditional Al-BSF cells, by being able to place larger metal contacts at the rear side of the cell, becoming a key factor for CPV applications. 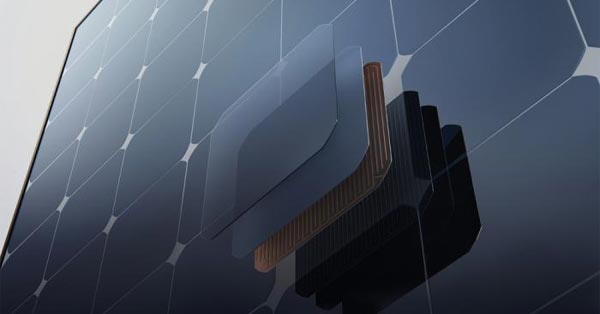 What is the structure, working principle and benefits of IBC solar cells? How do they compare against other techs? Who manufactures IBC cells?
solarmagazine.com

· Less shadowing in the cell because there are thinner “power lines”.
· Shorter transport paths of the electrons because more lines are available.
· Less transport resistance because shorter paths are created.
· Less ohmic losses such as heat because the cell heats up less. 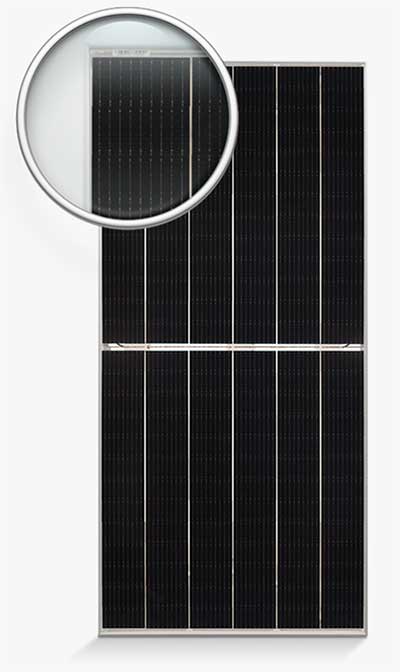 Busbar is kind of solar ribbon, which is soldered directly onto silicon bulk to interconnect other cells. SMBB is meaning of Super MBB